Warning: "continue" targeting switch is equivalent to "break". Did you mean to use "continue 2"? in /home/clients/30ba5c823daf6185630f9777a93b9a05/faireu.ecas.org/wp-content/themes/Divi/includes/builder/functions.php on line 5753
 FAIR EU: a citizen-centric approach to political participation and free movement rights - FAIR EU 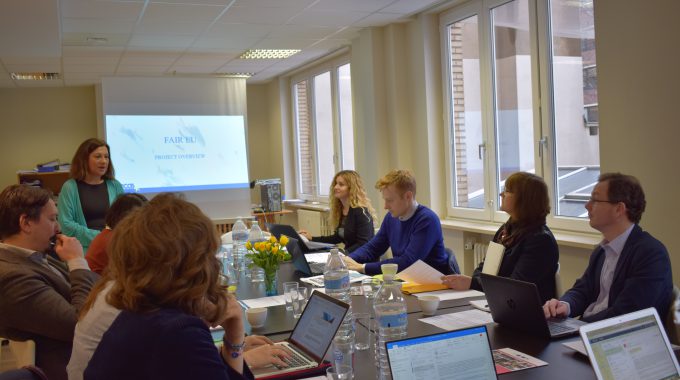 The project aims at developing a holistic approach to identify and tackle obstacles to free movement rights and political participation. Free legal advice services at national level will be researched, and good practices and evidence-based recommendations on upcoming election campaigns will be identified.

The project stems from the ongoing need to counter negative trends against mobile citizens’ rights. These issues were approached by the One-Stop-Shops project funded by the European Commission and led by the Migration Policy Group (MPG), with its direct continuation being the FAIR EU project and consortium.

The campaign dissemination and outreach programme will be strongly citizen-oriented. The upcoming local elections in Belgium 2018 as well as the European elections in 2019 will provide the opportunity for a detailed and innovative crowdsourcing campaign. This campaign will crowdsource citizens’ opinions on obstacles to free movement and right to vote, as well as their suggested solutions.

Other programme highlights include hosting a publishing platform which will showcase the results of the crowdsourcing, a video production series, and a workshop in the European Parliament to present the research findings and issue recommendations